I began writing this story at the end of 2013 and haven't had the chance to finish. Will I? Hrm…

The yard was very wide and long: an acre by three chains, with grass upon it, cut close, and you would not have found a weed there, only white crocus flowers because it was early spring.

The hunched, ancient groundskeeper who went by Smitty, loved this strip of the estate with its long run down into the west. He would sweat pleasantly under his cap when atop the riding mower, and would throw the tail of his waxed beard over-shoulder; then he would go about shearing grass in fat four and a half foot ribbons, crocus heads popping off and bouncing about beneath the deck of blades. Between the blinkering tree lines he traced up and downhill; No bad thought ever caught up with him there, and the song, “S’il est un charmant Gazon”, which he knew to be about a tended lawn somewhere in France, played on endless loop in his mind.

So, when upon this green perfection one evening, an unsightly sink hole was discovered, it affected the poor groundskeeper in ways beyond surprise. From the huge tear-shaped depression, water was exiting to the surface, and because the sink was so deep, and had appeared half an acre from the mansion, at an approximate five percent grade, Smitty calculated the origin of the eroding stream to be…truly, he didn’t know! He couldn’t figure it more precisely than “some-odd feet” below the main building’s ground floor. Of course he came to believe the source was neither the water from the mansion’s plumbing nor the sprinkler system, but rather some natural, underground stream, and that meant that the lawn could well be compromised from here to there, and quite possibly beyond.

Yes indeed, water and grass can be the meanest enemies if you consider overwatering; polluted water; water pooling; or in this case, water with its own delve, which threatens to pull the earth (and lovely grass) down into it! Smitty was standing on the terrace on his hairy, skinny legs, pondering.

The “gold women” of the mansion (or so Smitty thought of the pair with their golden hair and skin; metal bangles and jewels; and some dye or preparation with blooming scent cleaving to each of their living cells) were not to be bothered with the fine details of groundskeeping. This sink hole marked the first occasion on which he considered bringing them a problem. He could hear their chatter just inside. 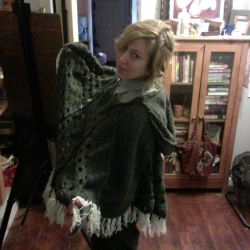 I take pills for happiness. I eat burritos. I doodle. 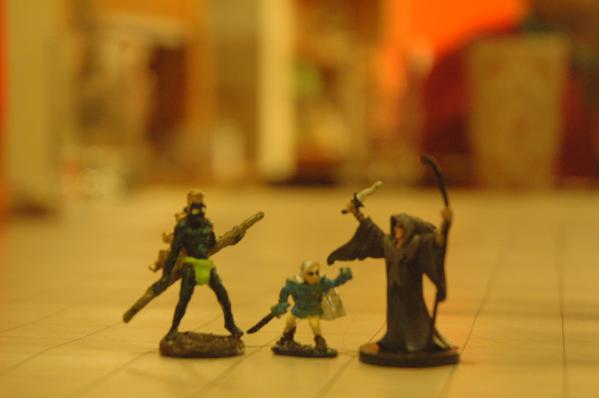 Why You Are Here

I think thoughts.
I think I'm thinking thoughts,
Of common sense and reason.
I post thoughts,
On my blog,
Just for your,
Convenience.